We recently spoke with Tara from RIchards Building about using Homepacks and one of their concept plan builds...

We just wanted to differentiate from any of the home builders, so your plans stood out because they were just a bit trendier. They were easy to use as well with the five plans in each Homepack, they've got the 3D Artist Impressions which stand out to the client and then they have the concept plan, which people can easily adapt to suit them.

Advertising. We just advertise the hell out of them then clients who probably didn't know that we were even there have realised that we can build their house even if they've got their own plan. Since we've had the plans, we have actually opened up an office in town. People come in, and the plans are displayed around the office as well.

It helps us advertise. It also brings in a different market instead of people that we know word of mouth they're actually looking at the advertising and approaching us that way.

Yes. Like, people, we have really no idea who they are. We were dealing with younger people prior, as Darren is in his thirties, (so it was all word-of-mouth - people we knew). Now its anybody that sees our advertising, we make the age range from twenty-five to sixty-five, so we're getting a real variety of people coming in.

Definitely better because we can start with a price range. We kind of get an idea of what somebody is after instead of starting from nothing, it just gives us that starting point.

...Months and months. We know, people at the moment who have plans and they've been back and forth with the architect for over a year. Whereas we're going ahead with our Bruno plan at the moment, and it's probably all taken six weeks total.

We're saving months. Because all the sizes are there, its a base. Say they add a room or customise the scullery, it's just little changes they're doing so it doesn't take the architect much.

Yes. We have paid Facebook ads, where we use your plans, and then it takes them through to the website, which then sends them into the office or to Darren, it sparks that communication.

We were, but we didn't have anything to really advertise, (as contractors) they weren't our own builds so there's a very fine line with what we could advertise as our build, even though we built the house.

"Homepacks has allowed our small building business to take off! Instead of just renovations and contract work we have been able to sign up new builds and make a name for ourselves in the house build market with a distinctive house style. Highly recommended."

The garage was moved back slightly and overhangs added. 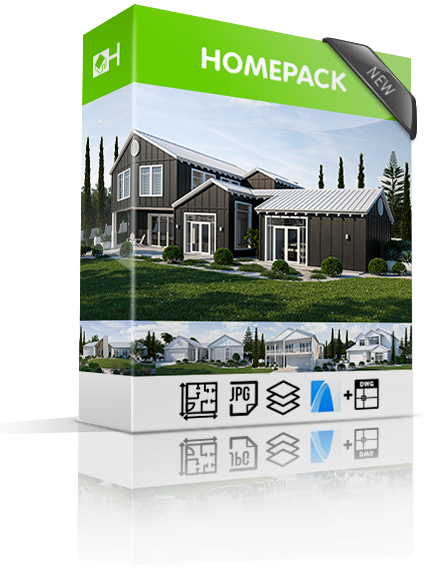 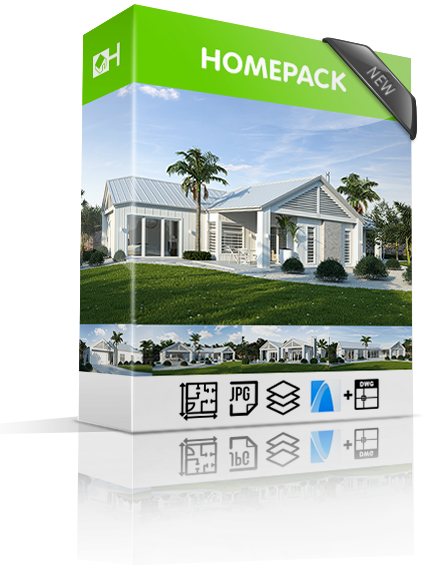 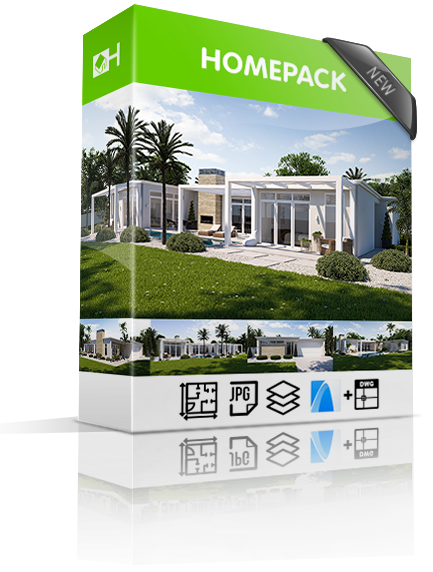